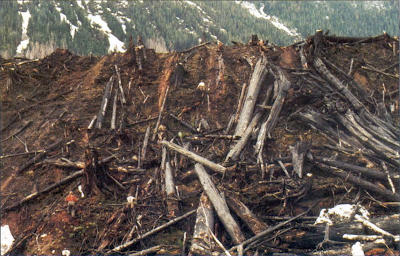 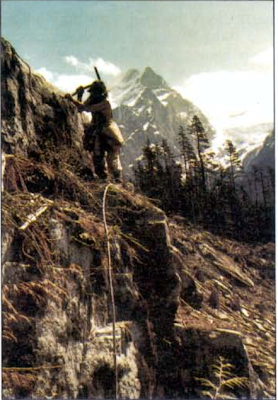 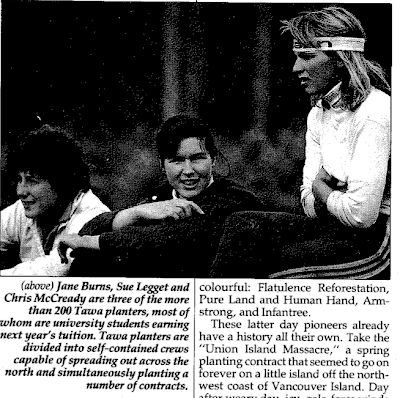 Posted by Adam Humphreys at 4:46 PM

Great pictures.
Love to see tree planting in other parts.
Ever seen a pottiputki in action?

yeah I've seen that, think they call them a dibble in BC